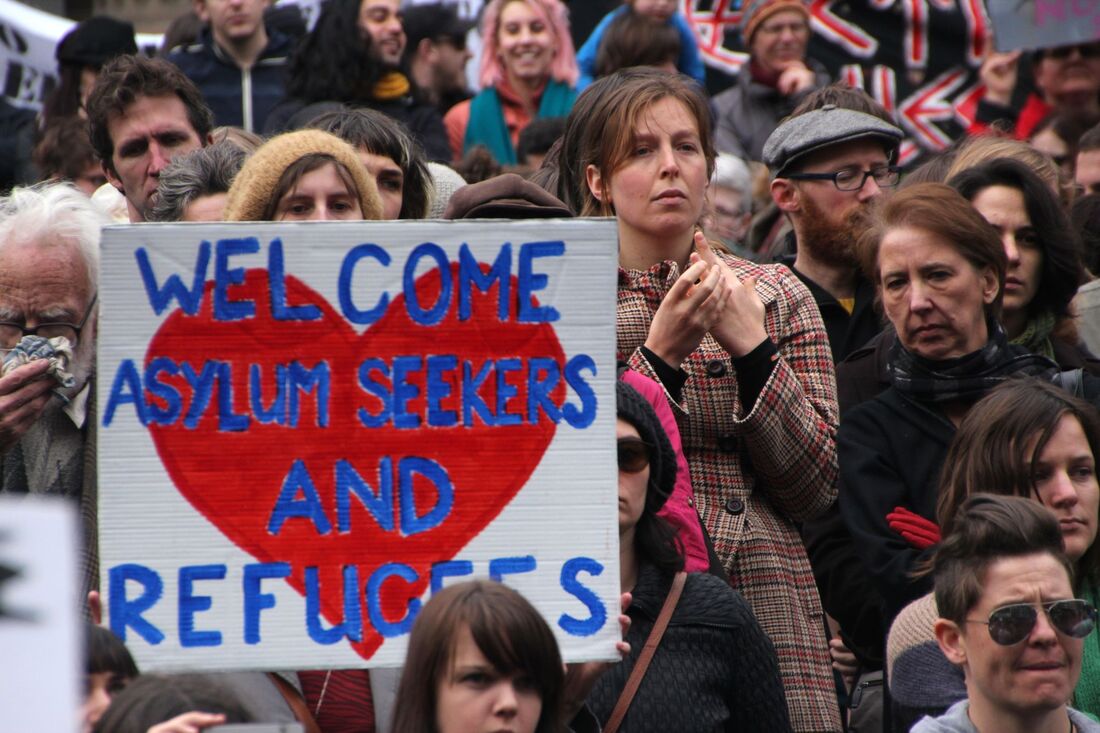 Here are some extracts from those involved in the campaign in their own words  ....
“We think that the voucher system denies refugees some of their basic economic and social rights, and would be demeaning to our own staff if we had agreed to participate in this scheme.”
John Morrison, Human Rights Manager, The Body Shop International Plc.

​'[The voucher system] brings you into sharp contrast with others. You stand in a supermarket queue and while others have money, you have a voucher. It's grotesque. Worse, the government will subsidise Tesco and Sainsbury's. That's not the redistribution I voted for'. Bill Morris, General Secretary of the Transport and General Workers’ Union
click here to see more true stories of change
click here to see what you can learn from the stories so far